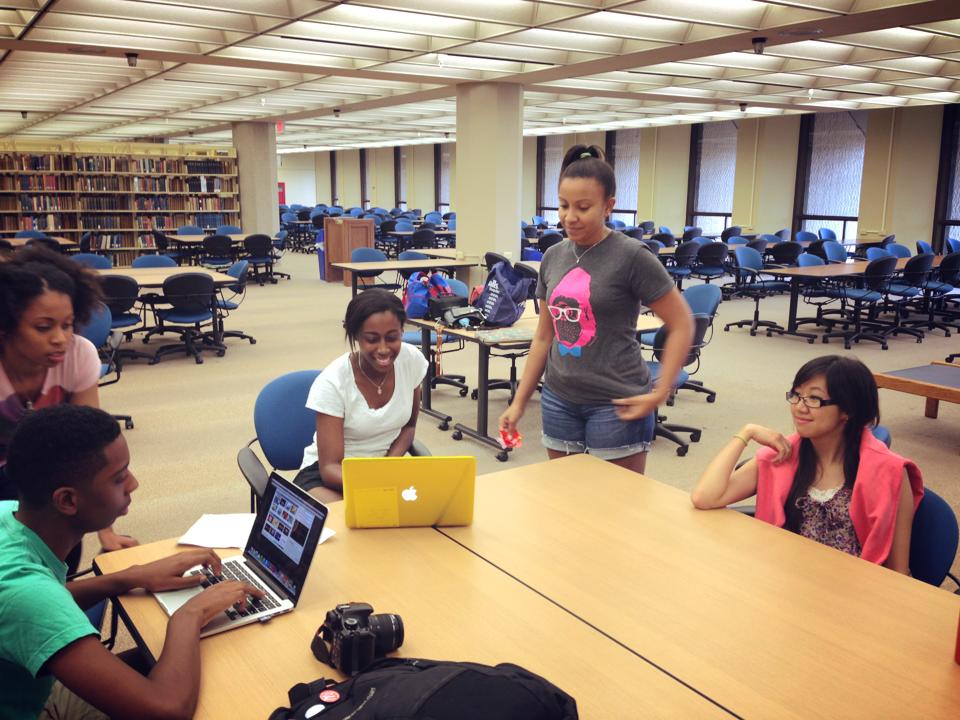 There are less than 15 percent working minorities in our industry, and it is time to change that. In the Spring of 2013, three female advertising students came together after noticing the same trend: there weren’t a lot of people that looked like them in their classes. With some creative thinking and a bit of planning, they created Minorities in Advertising (MIA), which became the first student organization at The University of Texas at Austin dedicated to promoting diversity in the advertising industry. As time passed by, their member-base grew and made the school seem a little bit smaller and more inclusive. The founders went on to begin successful careers while passing the torch onto a new generation. MIA added public relations to their mission in the Spring of 2016 and opened their doors to all majors interested in their mission. Rebranded Diversity in Advertising & Public Relations (DA&PR) in 2017, the student organization now hosts bi-weekly meetings that include speakers, panels, workshops, and more. In addition DA&PR, also puts on a variety of different socials to get members involved.

DA&PR’s goal is to increase knowledge of advertising and public relations opportunities available for multicultural students, create a community to foster networking relationships as well as promote diversity and inclusivity in the communications field. They stand on three pillars - Professionalism, Diversity, and Networking. DA&PR is first a professional organization, trying to promote minority professionals to learn the necessary skills, knowledge, and opportunities that they will need to be successful. This organization plans to diversify the UT Austin campus and the advertising and public relations industry.

While networking, DA&PR plans to connect students with professionals as well as other minority-advertising students. As an organization, they will provide their members with skills they have attained over the years to help them land internships, be successful at bi-yearly career fairs, and more. They will also bring in guest speakers from advertising agencies and public relations firms, both locally and nationally. DA&PR also promotes opportunities for their members through the Multicultural Advertising Internship Program (MAIP), scholarships, and awards such as the American Advertising Federation (AAF), Most Promising Minority Student (MPMS) and AdColor Futures.

Above all, DA&PR wants to provide new perspectives of the industry and increase diversity in both the advertising and public relations industry. DA&PR’s definition of minority is not exclusive to race, but also applies to gender, sexual orientation, disabilities, and more.