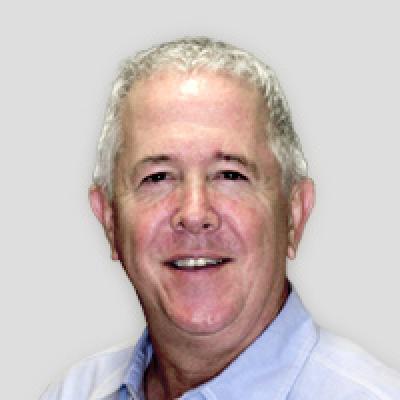 Eric Webber began his career as a research assistant at GSD&M in 1981 while a student in the Advertising School at The University of Texas. He worked several years on the client side before returning to GSD&M in 1998, where he was the agency’s vice president and communications director, responsible for all internal and external communications.

In 2008 he moved across town to McGarrah Jessee, a full-service branding agency. Eric and his team serve as PR counsel for the agency and its clients and are responsible for creating and executing campaigns that tell clients’ stories across a variety of channels. Eric is also part of the team responsible for social media strategy and content development.

McJ values collaboration and boundary crossing, so Eric’s experience there also includes writing ad and Web copy, voiceover work and consulting with account and creative teams on a wide range of communications issues.

During his career Eric has worked with clients such as BMW, Southwest Airlines, MasterCard, Wal-Mart, AT&T, Shiner Beers, Whataburger and Yeti Coolers plus a long list of political campaigns and pro bono projects..

Eric has helped tell client’s stories in countless places, including Time, Esquire, Fast Company, USA Today, the New York Times, the Wall Street Journal, Fortune and many other publications, on CNN, Fox News, ESPN, Today, on hundreds of websites and blogs and through word-of-mouth, special events and guerilla marketing.

He has contributed to a number of magazines and online publications, written speeches for several media executives and has been widely quoted in the press on PR, advertising and media trends.

Eric grew up around the world in an Air Force family. He has two sons and two dogs who he loves very much, although rarely all at the same time. He’s an avid tennis and soccer player, travels extensively and is a "sometimes" freelance photographer, published by National Geographic, The Daily Mail,the Telegraph, and the New York Daily News among others.