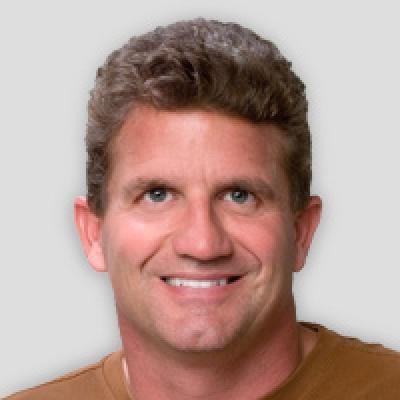 Jeff Hunt is partner and co-founder of PulsePoint Group. During the course of his 25-year career, Jeff has lived and worked in every major region of the world, counseling CEO's and other top executives at numerous multi-national companies including DuPont, IBM, AT&T, Coca-Cola, MasterCard, Johnson & Johnson, McDonald's and Motorola. He specializes in a range of boardroom services, including crisis management and preparedness; CEO and CFO communications; branding; positioning; reputation management and social media. His work with Dell, Nike and Whole Foods, among others, has kept him on the leading edge of the social media space developing programs for everything from customer listening/response and corporate blogging to digital influencer relations and crowdsourcing.

Prior to co-founding PulsePoint Group, Jeff was the president of Cohn & Wolfe, a global public relations firm formed following a merger with GCI Group. Prior to the merger, Jeff spent three years as president and chief executive officer of GCI Group. He joined the company following the firm's acquisition of Read Poland Associates, for which he served as president and CEO.

Before returning to Texas to lead Read-Poland, Jeff had an 18-year career with Burson-Marstellar, ascending the ranks and ultimately serving as chief operating officer for Europe, with responsibility for 16 offices throughout the continent. In addition, he served both in London and New York as vice chairman of Client Services Worldwide. He also established the firm's presence in Korea and Mexico, living in each country for three years, and ran its Latin American operations out of Miami.

Jeff holds a Bachelor of Journalism, with honors, from The University of Texas at Austin and serves as adjunct professor at the University's College of Communications. He also is a frequent guest lecturer on "managing intangible assets" in the University McCombs School of Business. Jeff is active in civic affairs, serving on the boards Ballet Austin and The Blanton Museum of Art.