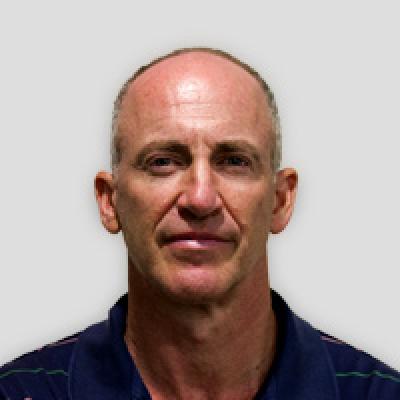 Joel Lulla has been engaged in the sports media industry for over 30 years.   He first worked for ABC Sports from 1984-91, where he headed ABC Sports’ Department of Legal and Business Affairs.   In 1991, Mr. Lulla moved to IMG as lead counsel in its New York office, where he gained years of experience working as a seller of sports media rights.

Mr. Lulla opened his own consultancy in 1994 and his first corporate client was the Fiesta Bowl, for which he provided media consulting and negotiation services for over 18 years.  A number of Mr. Lulla’s other clients over the years have also been involved in the intercollegiate sports media space including the Big 12 Conference, WAC, Sun Belt, University of Nebraska Athletic Department, University of Texas Athletic Department and Boise State University.

Mr. Lulla graduated with honors from the University of North Carolina School of Law, where he was a member of the UNC Law Review.   He is the former Chairman of the Committee on Professional Sports of the Entertainment, Arts and Sports Law Section of the New York State Bar Association.   He has appeared on numerous sports broadcasting panels and has been quoted as a sports media expert by publications such as The New York Times, ESPN.com, CBS Sports.com, Sports Business Journal and Sports Business Daily.