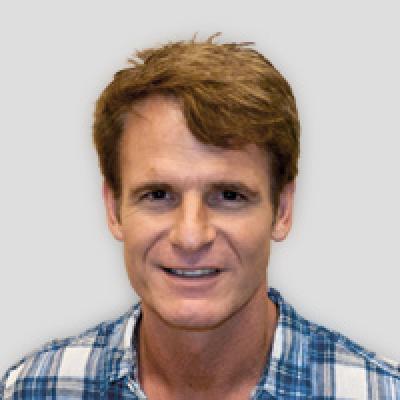 Mark Bunting's 25-year career began upon completion of his degree in Advertising from The University of Texas - Austin in the spring of 1985. He immediately entered publishing with The Wall Street Journal (Houston and San Francisco).  In 1990, Mr. Bunting founded The Computer House Company, which pioneered direct selling of personal computers to the home market. In 1993, he created SkyTV, the largest producer of computer- and technology-related television and video programming. A serial entrepreneur, Mark founded a collection of companies from out-of-home media to digital design and development firms. Mr. Bunting also hosted various television programs as on-air talent, gaining recognition as a leading spokesperson for the high-tech industry including a stint as spokesperson for Microsoft, Timex and Hewlett Packard. He is a Cable Ace Award nominee and recipient of various industry awards. He appeared as host for a variety of television programs for The Discovery Channel, CNBC, The Learning Channel, Fox, and hosted "Bunting's Window” on a collection of in-flight video networks for 18 years. SkyTV later merged with Microsoft Co-founder Paul Allen's Vulcan Venture, forming what would later be known as ZDTV/Tech TV (now G4) the cable channel for all things "technology". SkyTV's In-Flight Television business is a leading marketing/advertising and communications resource to over 400 technology companies. He has served as author (Virtual Power – Simon and Schuster), speaker, host, and consultant to the technology and advertising industry, including C–level assignments at both McAfee and Apollo Group. Mr. Bunting's projects encompass everything from brand and product development initiates to DTCA and B2B platforming within the technology and consumer electronics vertical. He has taught "Technology Marketing and Advertising” since the fall of 2010 where he explores the latest in technology advertising, trends, campaigns and more – including a healthy rotation of visiting Silicon Valley advertising and marketing dignitaries.

Mark's professional experience, consulting and academic interest are highly focused on the technology industry, consumer electronics and EdTech. New models around brand development, mobile and emerging media and the re-platforming of higher education are his primary focal points.

Mark's career carried him (and his wife Kelly) to Houston, San Francisco, Los Angeles and New York before returning to their mutual home – Dallas in 1994. They are proud parents of three spectacular teenage kids and enjoy Austin as their second home. Their recently renovated B&B in the East Texas piney woods runs a close third.