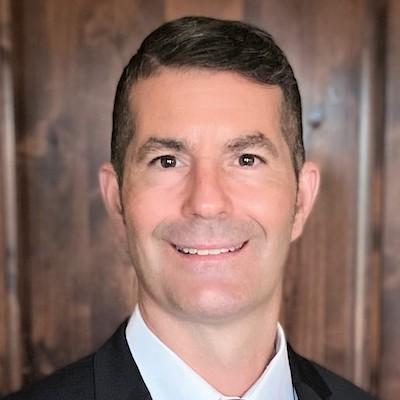 For three decades Mark has built and revitalized sports and media organizations in North America, the UK, and Europe, working across a spectrum of professional, amateur, individual, and team sports. He has done so as a front office executive, banker, attorney, and discreet advisor.

He currently serves as President, Strategy and Corporate Growth, for Circuit of the Americas, North America’s premier motorsports and entertainment venue.

Prior to that, Mark founded HSBC Private Bank's Global Sports Group, based in London, UK, coordinating its sports practice on a worldwide basis and managing funds under service (FUS) totaling USD$1.45 billion for 500+ athletes and institutions, serving 19 jurisdictions on four continents.

He spent a decade at Madison Square Garden’s New York Knicks in a variety of roles in media relations, commercial operations, sponsorship sales, and marketing, culminating as CMO for the franchise.

Mark has represented the United States Department of State as a delegate for Sport (Brazil, 2012) during the country’s preparation for both the 2014 World Cup and 2016 Olympic Games. In 2013, he was honored to serve as chair of the World Sports Congress, held in London, UK.

From 2008-2010, Mark served as founding chair, board of trustees, for the Beyond Sport Foundation, a global NGO using sport for development/social inclusion, and whose board of ambassadors was headed by former UK Prime Minister, Tony Blair.

Mark earned a JD from Fordham Law School’s evening program and is a member of the New York State bar. He graduated from the University of Texas at Austin as a William Randolph Hearst Scholar and was named the Moody College’s Alumnus of the Year in 2009.