The Good, the Ads and the Super Bowl

TAPR recaps the best Super Bowl ads from years past 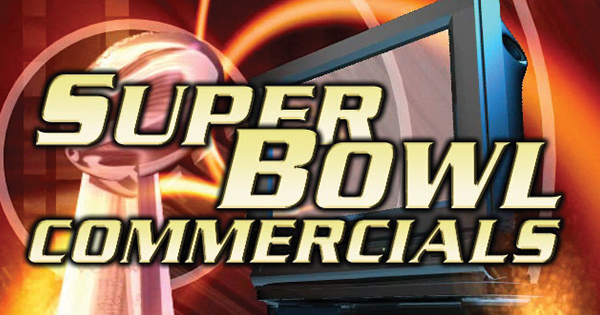 The Super Bowl is the denouement of football season and a wildly popular event for football and advertising aficionados alike. Whether you know every play of the game or feel totally clueless, there is common  ground: Everyone loves to see the ads. The game is known for it, and advertisers vie for spots on the screen to reach the millions of viewers. Keep reading for a breakdown of the best ads from the past three years.

The car manufacturer created this ad to promote their new model of the CR-V. Many famous actors make cameos, such as Steve Carell, Viola Davis and Jimmy Kimmel. They are all talking photos from high school yearbooks, and the photos are not necessarily flattering. Yet the message resounds in the ad: Follow your dreams anywhere (ideally in a CR-V) and you can accomplish anything under the sun. This inspiration and depth is not what you would typically expect from a car brand, but Honda does it with finesse.

This tongue-in-cheek ad features a couple at an ultrasound, the wife annoyed that the husband is chowing down on chips instead of marveling at the baby. The husband notices the baby mimics the movement of the chips, the wife throws one and, well, the rest is history. This stirred some controversy, as some viewers saw it as more than a humorous skit. Regardless, this ad caught eyes, conversations and hashtags during the 2016 Super Bowl.

Always hit the nail on the head with this and it was the standout ad at the 2015 Super Bowl. This ad features teenagers and young girls being asked the same question: “Do ___ like a girl.” The older kids acted weak and scared (as per the stereotype), but the young girls did the tasks to the fullest of their ability. Eye-opening and extremely relevant in the culture of today, Always was praised for the compassion and mastery of this ad.

Honorable mention: Apple’s 1984 ad introducing the first ever Mac computer. This iconic ad was the impetus of a technological and cultural revolution, the effects of which are still felt today. Chills.