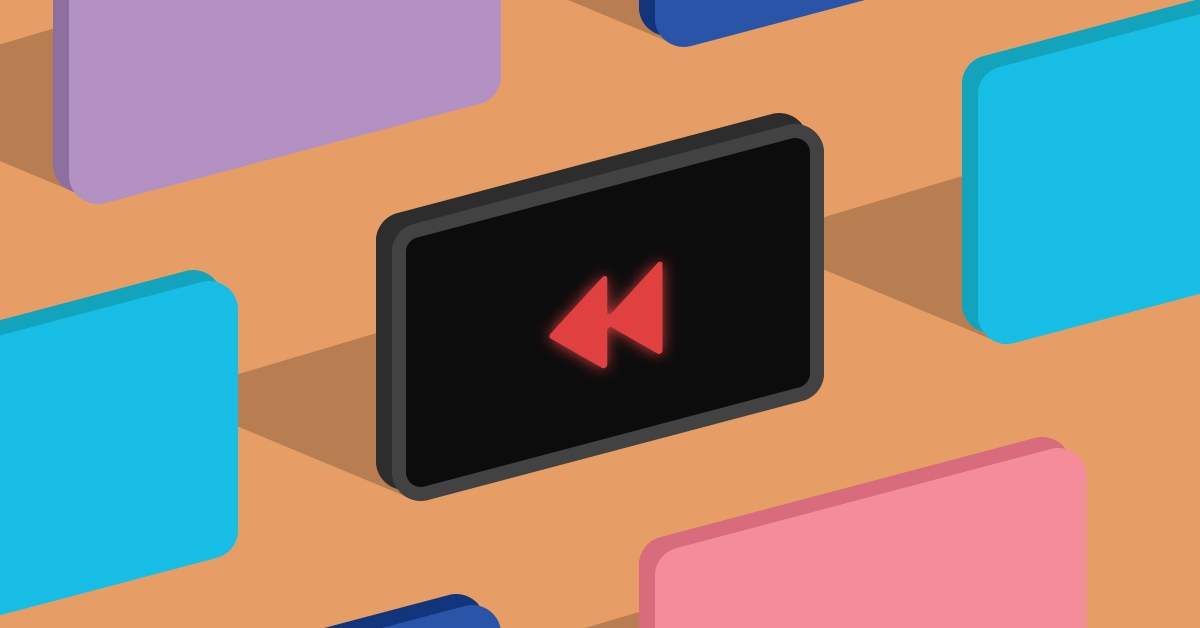 This past weekend, most of us, 102 million according to Forbes, tuned in to watch the biggest advertising (or sporting) event in America. While some people tune in for the game, we at TXADPR are always more interested in the brands that push the envelope.  Here’s our shortlist of Super Bowl advertisements that stood out!

Many other brands pulled off great ads that rated well and made tons of impressions, but these are just a few that stuck with us. Which ads did you like the most? Reach out to us on any TXADPR social media platform and let us know!

Ready Or Not
Baby Yoda Vs. Baby Peanut