After much internal discussion, a number of changes to the Texas Creative program were announced over the summer. Among them was the hiring of a new female professor as part of a larger effort to address student concerns about diversity, equity and inclusion.

So, we decided to catch up with Lea Ladera, creative director at DDB New York, Texas Creative’s first professor who is a woman of color and, most importantly, a full-time mom. 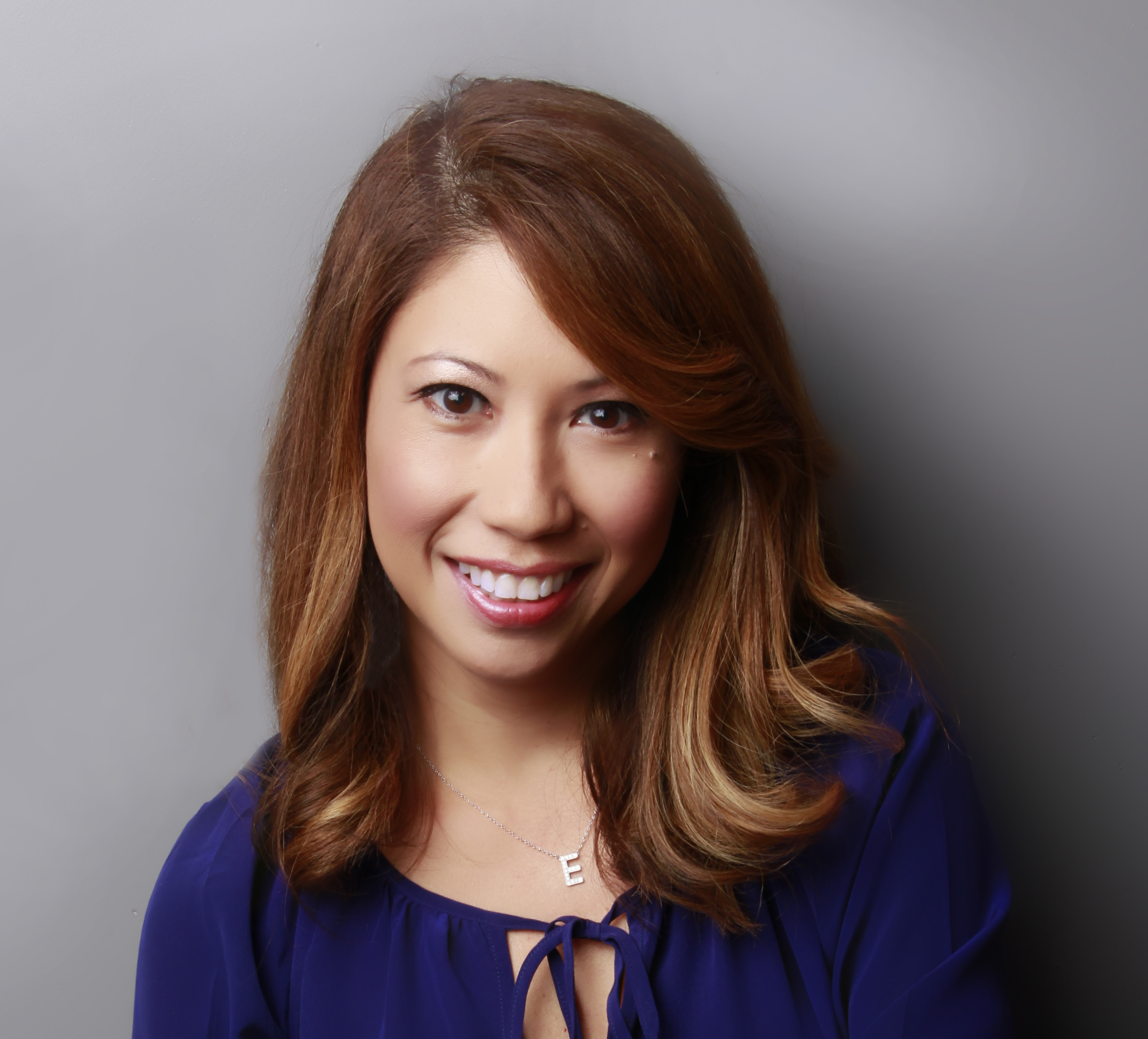 When I heard the program was looking to hire a creative director and female teacher, I jumped at the chance. I want to see more female creative directors out there in the world and mentorship and teaching is one way to do that. I also want to give back to the Texas Creative program because I'm an alum and I learned everything starting here. I’m proud to be a UT Longhorn.

Is there anything from your time in the program that you still use to this day?

When I was in Portfolio II, there were two female professors named Patricia Alvey and Deborah Morrison. Patricia was on the art side and Deborah was on the writing side. I believe that they shaped and formed my successes in the future; they were role models for me. One day I went in for office hours, and Patty was there, and I was asking for her advice. She said three little words that stuck to me to this day. I still use it. She said, “Go for broke.” What that means is give everything you've got in the effort to win. Sometimes you have to take risks. A lot of people don't do that. They're scared to, but it allows you to improve and do better. You might fail, but just get back up, you know? At least you tried.

The program is still really, really good to this day. They instill and encourage feedback from not just peers, but one-on-one feedback with professors. And I think that's crucial to succeeding because you develop grit. You guys build up tough skin by being in the program and getting all the criticism from your peers and teachers. I think that's a major takeaway and what makes Texas Creatives different.

What else have you noticed that sets this program apart from other portfolio programs?

I think the fact that the program is still application-based is a very key thing. It sets up the notion when you get in that you have to strive to stay. It also reminds you, in a sense, to be grateful so you don't take it for granted and you work harder. I'm glad that that is actually still in place, even though that might change over time. I feel like it keeps everyone on their toes.

Secondly, because it's a public university, you guys get a well-rounded education. You can take all kinds of different subjects. The world is open to you. In advertising, you have to have a pulse on the world, and that's what makes you special as a Texas Creative.

What is something you wish your “college self” had known before you graduated?

What I did right was taking internships and taking advantage of the career center by being involved with the career counselors. That helped me gain knowledge and office etiquette that I wouldn't necessarily get. But I wish I took more art history, photography and entrepreneurship, and immersed myself in those types of subjects. I didn't get enough of that in college. Instead, I took classes I didn't really need to take, so it didn't really serve me well. I think that students should think about what classes they can take to help them round out their education for advertising.

What is your favorite story/stories from all of your incredible agency experiences?

My best stories are always going to be about shooting and production, because that's the cherry on top. When you go into advertising, you hope you can travel the world and shoot in amazing places, and I've had the chance to do that. I’m really grateful and lucky that I hit the ground running at Leo Burnett and that, six months out of the year, I was traveling.

In my recent history, one of my favorites is meeting Danny DeVito on a set at the Warner Brothers Studio in LA. He was schooling me on how to press the Nespresso machine. We spent about 15 - 30 minutes on that subject alone, but it was just a hilarious moment with one of my idols.

Another story that could inspire others is that I was on the set of Fox Studios in Mexico, shooting where Titanic was shot. James Cameron built an entire village to house all the cast and crew. We had an idea where we shot Poseidon off of a springboard into 30 degree water.

The last story was being on the original set of Harry Potter, in Leavesden in London. I was on Diagon Alley, I shot with the original owls. It was a magical experience to be on set, to see the forbidden forest and how the castle looked. It was just one of those really wondrous moments in my life.

Every creative director has their own view on what makes a “good/successful creative.” What is your philosophy on creativity? What “mantras” or advice have stuck with you, that you want to pass on to your students?

This was in one of the textbooks that I had in advertising at UT, and it was something that resonated with me and stuck with me. I'm not sure why some things just get stuck in your head; maybe Ogilvy said it, or Doyle, Dayne or Bernbach, like DDB where I work now. Someone awesome said it, but it stuck with me. It is, “Be among giants.”

What they meant by that is don't be afraid to be among people who are better than you, who can teach you a lot. It’s also true in sports - advertising is a lot like sports. It's about the players and it's about winning, and about competitions. So when you're around giants, meaning the best of the best, you are just going to develop. You're going to improve your skills just by being around them. Not everyone can be around giants all the time, but it's something that you can strive for. Like, if there's someone on LinkedIn that you can reach out to who is a giant, why not? The worst they can say is no. Go after those jobs that you might be afraid of, because you're going to learn a lot.

What are your thoughts on the recent changes that took place in the Texas Creative program, including getting rid of progressive cuts and adding more questions to the application, as well as the overall changes taking place in the school? What else should we be doing?

Advertising is a cutthroat field, and I understand why those systems were in place. But I also understand that students can grow with the proper guidance. It’s important to find the right people to be in the program. We want passionate people. Without passion, you really can't succeed in the industry itself. If you can't take the heat then it's going to be really difficult, so we're kind of doing students a favor in helping them realize that earlier. [That’s why] I'm okay with a longer application process. [But] I don't generally believe in the cuts unless it’s a really blatant, pass/fail situation. I believe people should be given a chance to improve.

The fact that we have innovated to launch The Lab with Lisa Bennett at the helm is a very amazing opportunity for the bright stars in the program to shine and set themselves apart. That’s what they’re doing right. I always sort of wished that there was more integration like that with the RTF and Fine Arts program. I believe that would be really interesting just to have some of those professors come into the program or be a guest speaker or something like that.

Any last words of wisdom you’d like to share with past, present, and future Texas Creative students?

I think it's important just to be positive and stay positive. For a lot of people it's really difficult to do that. It means when you fail, just get back up again. That's probably one of my biggest strengths. I'm not the best creative in the world, but I do stay positive. Everyone has their own thing that they keep close to them, and for me that’s positivity.

We are incredibly lucky to have Lea Ladera back with us at UT to share her unique experiences in the industry, and uplift female creatives and creatives of color. You can find more information about the Texas Creative program here. Are you interested in joining the program? Are you also a huge Danny DeVito fan? Share your thoughts with us @TXADPR!

The Gap Hoodie: Reading the Room in Advertising
The Tech Trends of the Fall Season