From Video Cover Letter to W+K 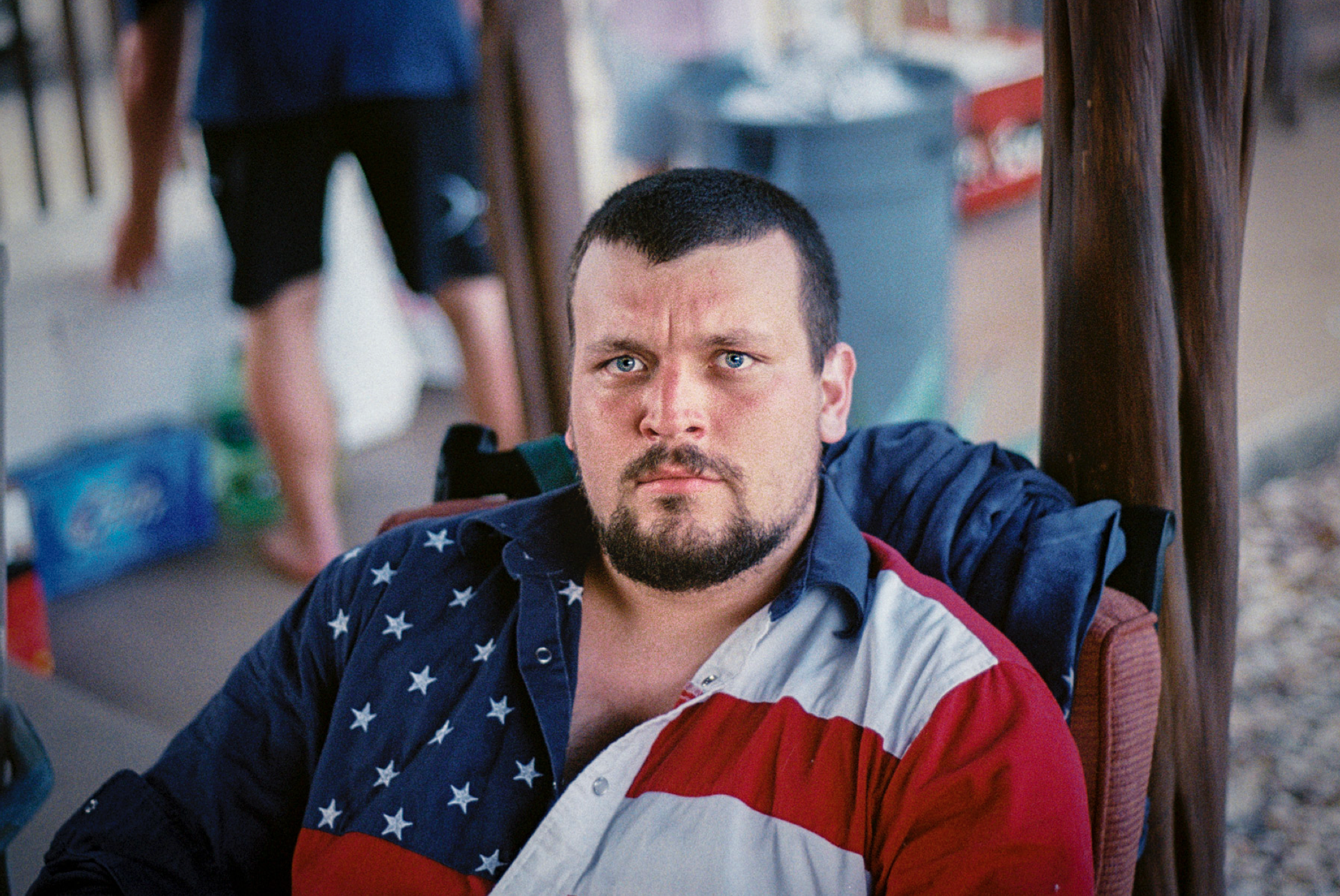 1. What motivated you to produce a video cover letter as opposed to writing one for your job application?

No one reads cover letters. Sometimes people watch videos. Also, I had an idea that felt like it had legs, so I ran with it. And it didn’t hurt that I had a friend, Jeremy Bartel, who is a fantastic guy and an even better director.

2. Your Cover Letter video on Reddit has thousands of comments- did you think your video was going to get this much attention? Why?

Once we finished editing and coloring everything, I had a hunch that we had something that people wouldn’t hate. But, I never thought it would get the attention that it did. This was always just a big dumb thing that was really only made for the creative directors I sent it to. So, everything else has been a bit of a surprise. I only set out to make something that didn’t suck. Everything else just sort of happened.

3. How much manpower did it take to produce this video and how long did it take?

I have accepted a position at Wieden + Kennedy in New York.

5. It seems like in some of the other comments on Reddit, people believe this is an ad produced by Sprite. Your thoughts?

This is not an ad produced by Sprite. If it was, they probably would have gotten a better actor.

6. Where have you worked since graduating in 2014?

Before Firehouse, I freelanced a for a year and change. I worked at T3, GSD&M, McGarrah Jessee, and a few client side gigs.

7. Have you received any awards for your work? If so, what awards specifically?

8. How did your interest in copywriting begin?

I heard there was a job where you get to write puns for a living. I figured I’d try my hand at it.

9. Have you had mentors throughout your career so far? How have they influenced your work?

A few. Yes. Very yes. Mentors are a big deal. This is a weird, weird business and if you’re like me and come from a place where no one you know knows the first thing about it, expert opinions are incredibly useful and important. I’ve got people I’ve spoken to at least once a week throughout the entirety of my career. Don’t be afraid to ask people for advice, they’re usually willing to give it. More importantly, follow up with the people when you put their advice to use. Keep asking them stuff. Keep thanking them for answering. That’s how these ever-important relationships are built.

10. Besides working for Sprite, what are some of your short-term and long-term career goals?

I just want to make cool stuff that sells stuff. That’s pretty much it. I’m sure down the road once I pass a few more mile markers in life, that will change. But, for right now, making cool stuff is more than enough. That, and maybe a ‘72 Ford Bronco.