Adweek recently named Ryan Reynolds their 2020 Brand Visionary, honored at the annual Brandweek summit in mid-September. This comes as no surprise to dedicated fans of Reynolds, but likely shocked many who haven’t been keeping up with the eccentric actor’s latest pursuits. 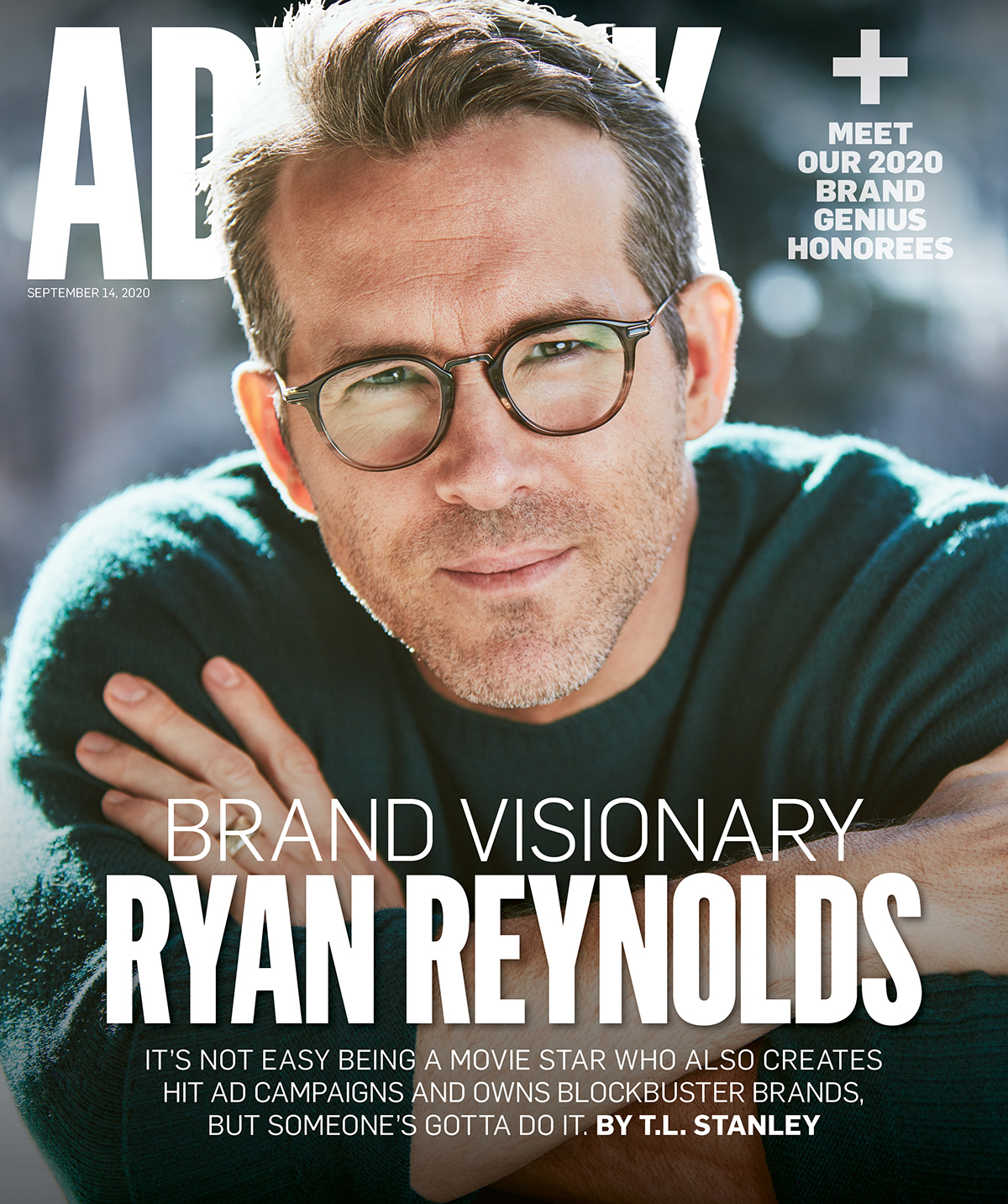 In an interview with Adweek, Reynolds shared that his interest in advertising began due to Deadpool’s tiny budget. “[We had] the bare minimum to shoot the film and almost no money for the marketing budget.” All marketing duties fell to him and George Dewey, the president of Reynolds’ production company, Maximum Effort. Thanks in no small part to their self-aware, raunchy and hilarious promotional campaign, Deadpool became a surprise smash hit and influenced many campaigns that followed.

His approach to marketing benefits from an incredibly quick pace, which he calls “fast-vertising.” “The buck stops with me. If we have an idea we want to execute, we don’t have to go through a tremendous bureaucratic process.” While Reynolds admits he has no experience in the agency world, Maximum Effort’s lightning-speed approach lets them take advantage of cultural moments before agencies can. He also believes that quality and engagement based on listening first is what sets them apart, not big budgets or spectacles.

When it comes to reaching audiences, Reynolds believes that people “respond to authenticity and genuine authorship.” He focuses on delight and capturing the zeitgeist instead of creating “classics.” He brings this authenticity to his leadership and is heavily involved: “There’s something very genuine and very important about people being able to pick up the phone and get ahold of you.”

So, what can TXADPR students learn from Reynolds’ unusual marketing approach and style? He shared seven marketing lessons with Adweek, the most important being authenticity and accountability. He learned from working on Deadpool to “use character in place of spectacle” to create genuine connections with people — a great overall life lesson as well. He ensures his work isn’t all about his own fame and that he is actually invested in his brands.

“You can’t just show up, shoot something then leave,” said Reynolds. “You have to have a passion for it.”

How do you feel about this speedy, trendy approach to advertising? Is Ryan Reynolds a relatable icon or just another celebrity entrepreneur? Let us know what you think!

"Tell Them Cactus Jack Sent You"