Advertising buzz around the game is impalpable
In the weeks leading up to the Super Bowl, brands start to roll out their short-form teaser advertisements to give consumers a taste of what is to come in the Super Bowl. Being the largest advertising event of the year, and one that sold all its advertising slots by the end of November, the advertising buzz around the game is impalpable! We at TXADPR are excited to see which advertisements stand out and which fall by the wayside. 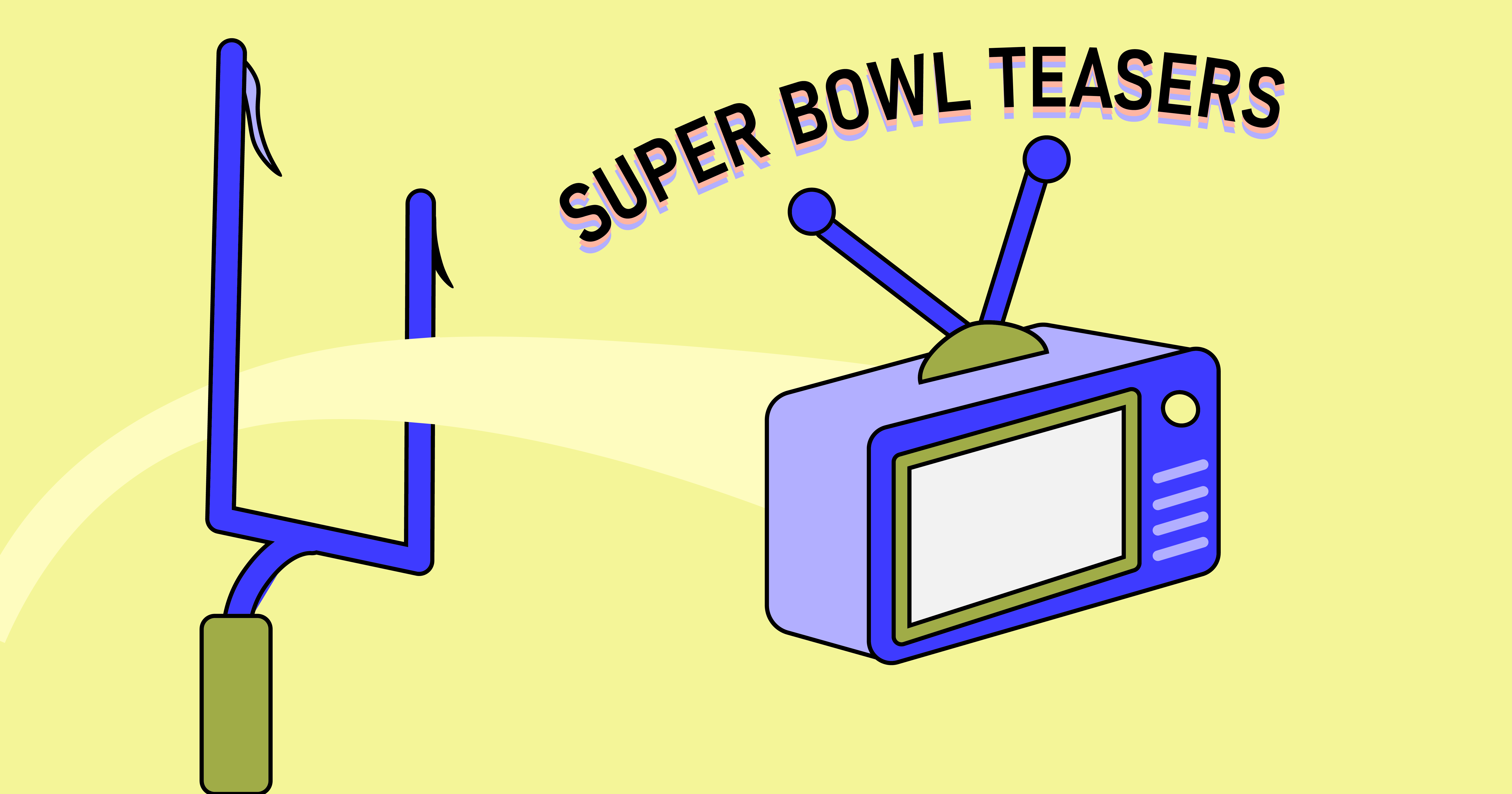 Here is a short list of some interesting ads that will be featured during the big game:
These are just a few teasers that caught our eyes at TXADPR over the last few weeks. Which ads are you most excited to see? Reach out to us on social media and let us know! We will be live tweeting our thoughts and analyses during the Super Bowl for our annual TXADPR Bowl!
Reece White
Masters Student