Moira Allen and Hannah Ward won Campaign Gold for their work on a Babybel print campaign.

This campaign was created during the first portfolio class of the Texas Creative program. Moira is a copywriter at The MOD Studio, and Hannah is a Media Resident at Wieden + Kennedy HQ on the Media and Communications Planning team. 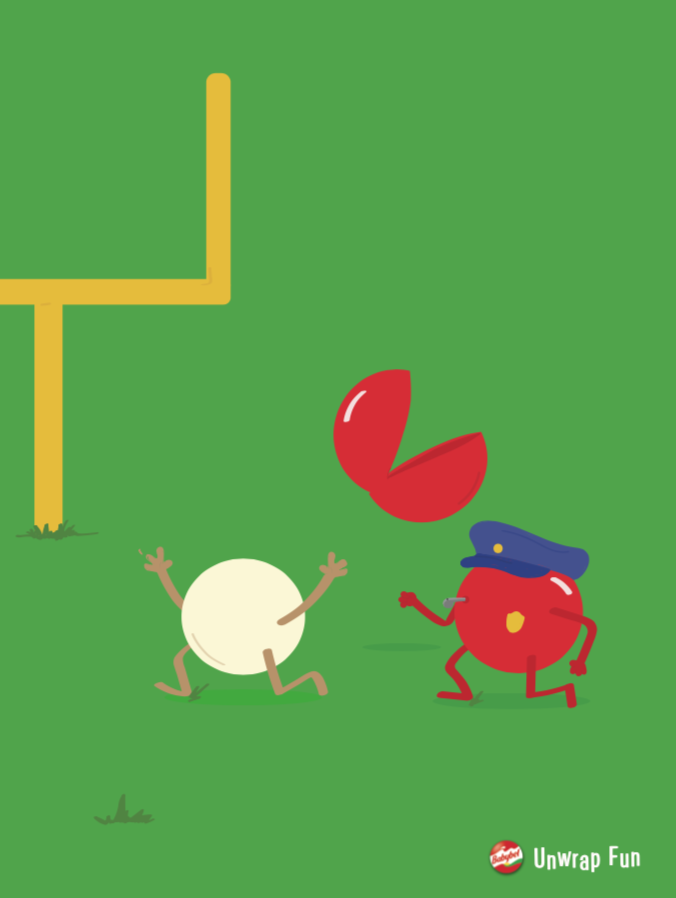 Congratulations to both teams and hook 'em!

Alumni Spotlight: Jenn Furlong
Banding Together: How to Strengthen Communities in a Crisis